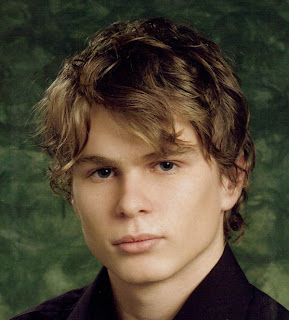 Balazs was born in Budapest and was only six when he first rode a motorbike. After just couple of weeks practice had won the first race of his life.
At the end of the nineties he won the majority of junior championships.
2005 brought his real headway: having started his career in Superstock 600 he earned stunning results -in his second race he finished in the first three among the Hungarian contestants. Then in the Alpok-Adria cup – organized at Hungaroring – he finished third among the international field and won the Hungarian Championship the same year.
In 2006 he changed to Superstock 1000 and managed to earn two first and a third position in the Alpok-Adria cup, and also participated in the Suzuki GSXR Cup.
He also ventured to Supermoto where he won nearly all races and was selected as the most talented junior racer.
In 2007 – already in the colours of Full Gas Motorsports Club – he took part in the Superstock 1000. In 2008 he also raced in Supersport 600.