Decision-Time For Alvaro And Aspar 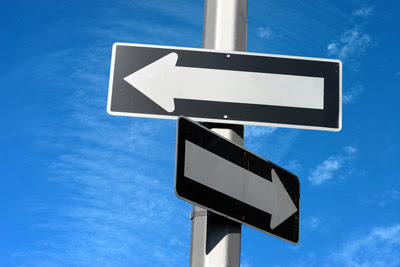 For those of us who want to see Alvaro go up into MotoGP with Aspar next season, this weekend looks like being the crunch.
There are reports around from the likes of Marca and GPOne that suggest Bati signed a pre-contract of some kind with Suzuki in the middle of 2008, and that a ride on the vacant Ducati seat in Aspar’s new MotoGP team is by no means a certainty.
Not only would breaking the pre-contract probably ensure a hefty financial penalty of some kind, but also it’s worth bearing in mind that the Rizla Suzuki team are a factory squad who have been given leave not to stick to the controversial “rookie rule” and there may well be benefits to a factory Suzuki ride over a “satellite” Ducati squad such as Aspar’s.

Nonetheless I think many of us would like to see the relationship with Jorge Martinez continue – and continue to develop. There would be a definite expectation of good support from both Ducati and Aspar himself, and of course there’s the possibility of the factory Ducati ride in 2011. And while the Ducati has been, let’s face it, a bit of a handful for pretty much everyone except Casey Stoner, Suzuki have hardly been setting the world on fire either.

There’s a lot to decide. And soon, as it’s suggested that meetings will happen between Martinez and Alvaro’s management on Thursday at Brno and that – whatever – Aspar will, as far as we’re aware, be definitely announcing his 2010 line-up this weekend.