Once more, just like at the previous Grand Prix in Malaysia, Tito Rabat dominated the first day of practice in Australia, posting the fastest laptime and beating the circuit record, held by his teammate Pol Espargaró.

Pol was third today and only 0.178 seconds behind his teammate. Sandwiched between the two Tuenti HP 40 riders is championship leader Scott Redding who finished today in second position. Axel Pons ended the day in 22nd place.

3º POL ESPARGARÓ, 1:33.335 “Today was a strange day, very peculiar. In the morning we had two new compounds which we had never tested before. With one of them we did only a few laps and it was done. With the other one we put on we could only do three laps. In the afternoon they took away one of the two compounds and we could only use the one left. We could do only very few laps. Now we have to work with the team and analyze the data to see if we can handle the problem somehow.”

1º TITO RABAT, 1:22.157 “Today was a very difficult day. In the morning I did pretty well, but in the afternoon I changed the tyres and we tested a new compound. We don’t know exactly what happened, but they didn’t last as they should. We have to look at that and see how we can solve the problem with Dunlop, if we can get another tyre, because honestly after four or five laps it’s really dangerous. For the rest I am pretty happy, because it’s a difficult track for me, especially with the wind here, but still I went really good.”

22º AXEL PONS, 1:35,005 “We had a lot of problems with the tyres. I don’t know if we suffer more than most of the riders, losing more of the tyre, but in any case it has been a difficult day. But despite that I had a good feeling with the bike and I am very happy to be here without any physical problems after the crash I had in Malaysia.” 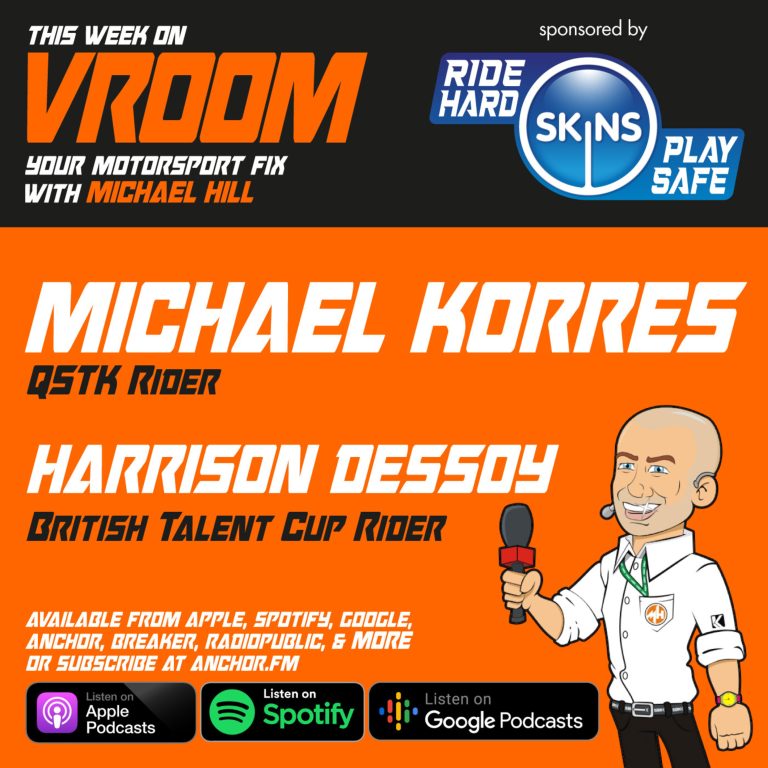