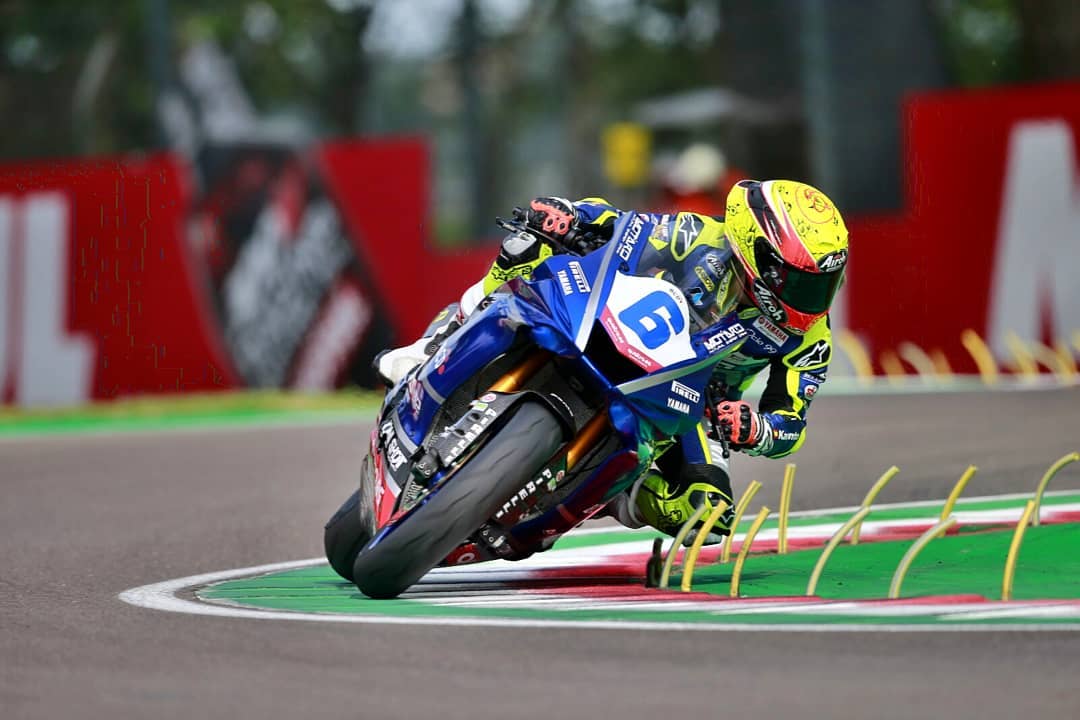 Born in Toledo, Maria Herrera first hit the tarmac in 2012 when she started to compete in the Moto3 class of the Spanish championship CEV. 2013 welcomed two wins and three podiums in her national championship, and in the same year she made her debut on the international racing scene with a wildcard appearance at her home Grand Prix at Aragón in the Moto3 World Championship.

Continuing in the Spanish CEV also in 2014, Maria became a regular in the Moto3 World Championship from 2015 to 2017, before switching to WorldSSP300 for 2018. Thanks to several top ten finishes she ended 13th in the standings her first year in the series.

This year Maria has made history as she becomes the first female to race in WorldSSP full-time, and now on the back of some strong performances, she is looking forward to the Jerez round and racing once again on home soil.

A new crew arrival in the MS Racing box is something that Maria is happy about, and what he can bring to the team’s technical approach as well ensuring that her feedback can be fully appreciated and acted on.

“I’m really happy how the Imola weekend has gone overall. Yamaha brought in a new technical crew member for me (Ricky) and he is teaching many things to my team. It was a big opportunity for them and obviously for me too, because I knew I couldn’t give the maximum with the bike I had.”

The input seems to be working, and Maria was certainly happy with how things went on aiding her performance and potential at Imola, which saw her bring home her thrid points finish so far this season…

“We did a great job in the free practice sessions, and it was also our best Qualifying so far. I started very well and am really happy with 15th… amazing! It was a difficult track for the first time and also with this bike so I think we just needed more laps to really get the most from it, and probably If we had run the race on Monday I would have finished in the top 10. But anyway I am really very happy to get another top 15 finish.”

The next round on the World Supersport calendar is Jerez, not only home ground for the Spaniard, but also one on which she has performed really well in the past….

“I’m really excited for the next round at Jerez! It’s one of my favourite tracks on the calendar and for sure, it’s of course also close to my home. I hope to continue in this way, with this good progress and these good results, and I hope very much to enjoy my home race.” 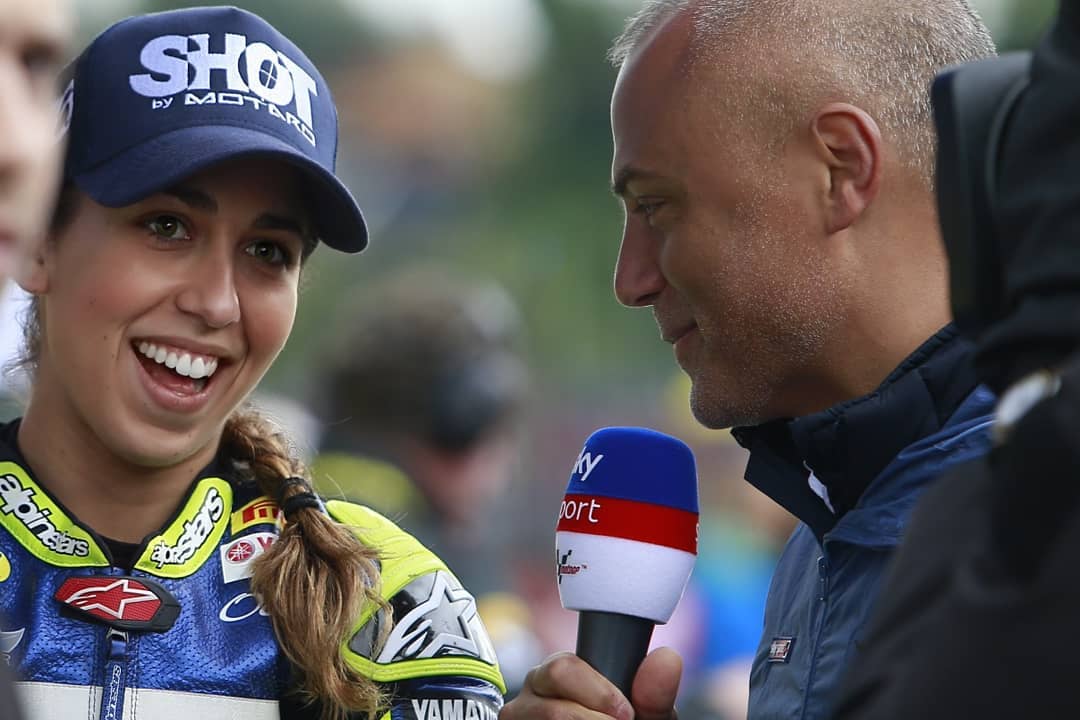