Moto2 and Moto3 back on track at Official Test in Barcelona 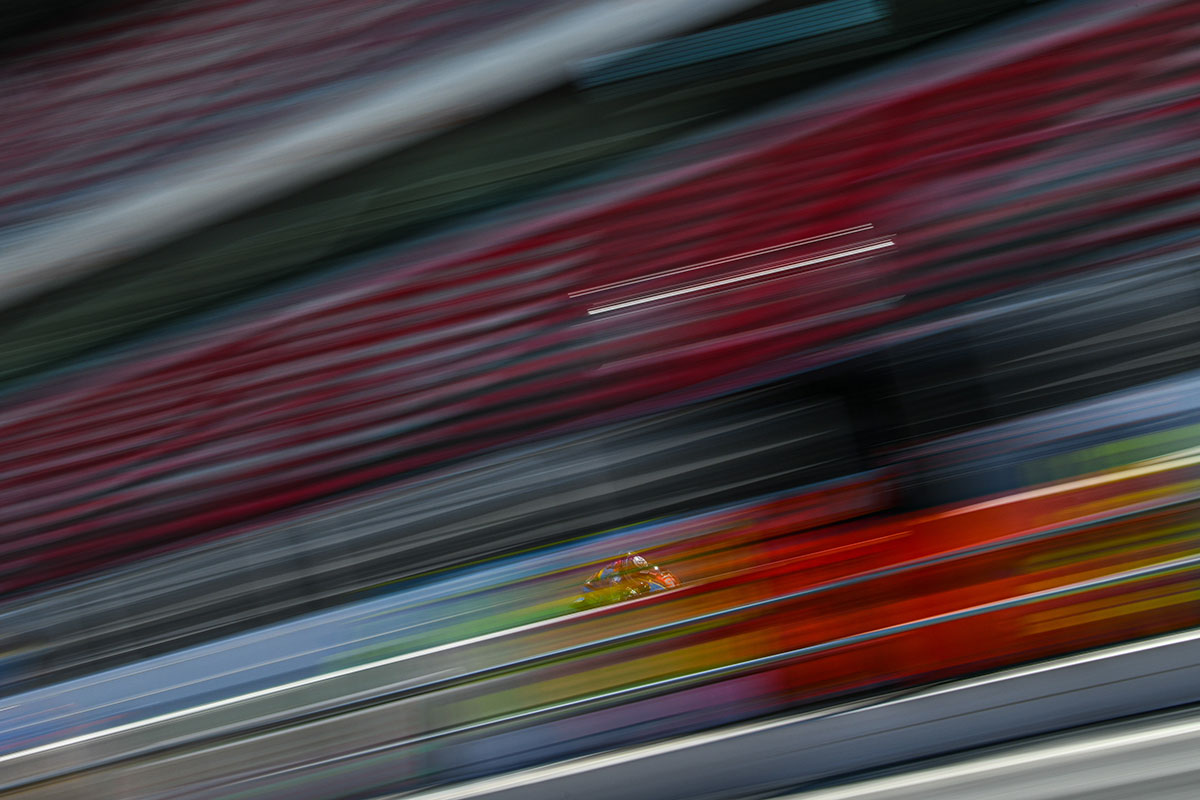 After the MotoGP™ riders were on testing duty at the Circuit de Barcelona-Catalunya on Monday, it was the turn of much of the Moto2™ grid and four Moto3™ riders to spin some important laps on Tuesday in a one-day Official Test of their own.

EG 0,0 Marc VDS’ Alex Marquez is currently the man to beat in the intermediate class after three wins in a row, and the Championship leader stayed in Barcelona to confirm his setup, putting a mammoth 97 laps on Tuesday. Teammate Xavi Vierge was also testing setups, in addition to working on improving his riding style for the new era.

The bigger news was at KTM as it was another important day for Red Bull KTM Ajo riders Brad Binder and Jorge Martin. The Austrian factory continue to work hard to overcome their more difficult start to the season and on Tuesday, both Binder and Martin were testing parts on the chassis and suspension, as well as settings for the race. Martin crashed unhurt at Turn 1.

At HDR Heidrun Speed Up, both Jorge Navarro and Fabio Di Giannantonio were out on track to try some different settings. After injuring his ankle away from the circuit on Monday, Di Giannantonio finished his day early although Italian will be fit for Assen as Speed Up aim to continue their strong start to the season. Navarro crashed at Turn 10 – rider ok.

In the Moto3™ class, Championship leader Aron Canet (Sterilgarda Max Racing Team) was joined on track by Honda Team Asia duo Ai Ogura and Kaito Toba, as well as Red Bull KTM Ajo’s Can Öncü. Canet was working on the suspension, as well as geometry and his position on the bike. The Spaniard crashed at Turn 4 – rider ok.

Official Tests over, Moto2™ and Moto3™ return to action from the 28th to 30th June at the classic TT Circuit Assen.