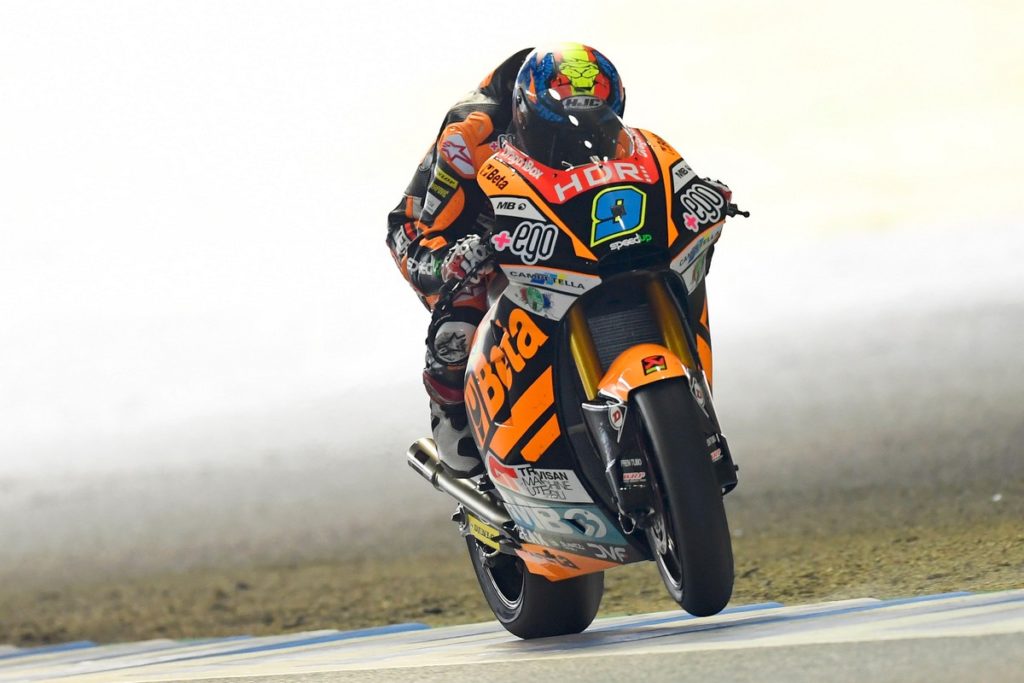 A fifth place with Jorge Navarro and an eleventh place with Fabio Di Giannantonio: this is the loot collected by the Beta Tools Speed ​​Up team in the Japanese Grand Prix, the sixteenth round of the championship, which took place at the Twin Ring Motegi.

A weekend of ups and downs but with positive results for both riders that finished the race in the points.

Navarro fought for the fifth position for most of the race, facing several overtakes and the remarkable bagarre with Marquez in which Jorge prevailed to close with a gap of over two seconds on the number 73.

Next weekend next stop at the Phillip Island circuit for the Australian Grand Prix.

“Today we did a good job in the warm up where we found the right direction. With some minor pre-race changes, I felt better immediately. The only thing we lacked was some acceleration but I was already in a good position. Too bad the miss-shifting in the last chicane of the third lap where I lost 4 positions and the difficulty then to advance. Then I started to recover but it wasn’t easy, it was already too late. I’m still happy with fifth place after the difficulties I encountered this weekend”.