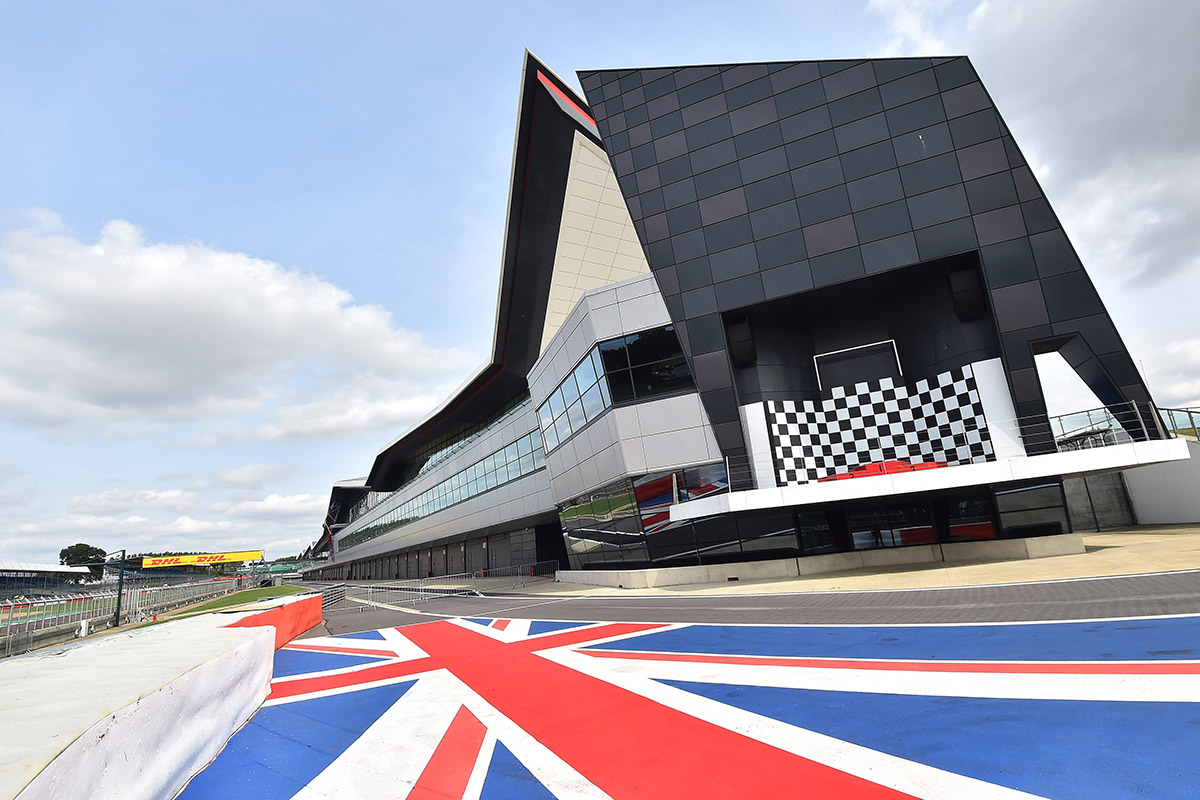 The British Grand Prix was set to take place from the 28th to the 30th of August at the classic Silverstone Circuit. Silverstone hosted the first Grands Prix held on the British mainland from 1977, and MotoGP™ returned to the illustrious track ten years ago. 2020 will now sadly mark the first year MotoGP™ sees no track action in the British Isles for the first time in the Championship’s more than 70-year history.

Stuart Pringle, Silverstone Managing Director:
“We are extremely disappointed about the cancellation of the British MotoGP event, not least as the cancelled race in 2018 is still such a recent memory, but we support the decision that has had to be taken at this exceptional time. I want to thank the stoic British fans for their patience and support. We must now look forward to 2021 when Silverstone will once again host the fastest and most historic MotoGP race on the calendar and work hard to make it a truly exceptional event for all to enjoy.”

Paul Little AO, Australian Grand Prix Corporation Chairman:
“We’re very disappointed that MotoGP fans throughout Victoria, Australia and internationally won’t get the chance to make the pilgrimage to see the world’s best riders compete on one of the best circuits anywhere in the world, but the right decision has been made. The Australian Motorcycle Grand Prix puts Phillip Island on the global stage and it’ll be back better than ever in 2021.”

Carmelo Ezpeleta, CEO of Dorna Sports:
“We’re saddened to have to announce the cancellation of these iconic events after finding no way through the logistical and operational issues resulting from the pandemic and rearranged calendar. Silverstone and Phillip Island are always two of the most thrilling race weekends of the season, with both tracks never failing in their promise to deliver some of the closest racing in our Championship. On behalf of Dorna, I would like to once again extend my thanks to the fans for their understanding and patience as we wait for the situation to improve. We look forward to returning to Silverstone and Phillip Island next year for more incredible battles.”

coronavirus, phillip island, silverstone
Get All Our Latest News Sent Direct To Your Inbox
Join 25,261 other subscribers.
Follow on Social Media
Get the VROOM Podcast