Michelin set to return to the FIM Endurance World Championship 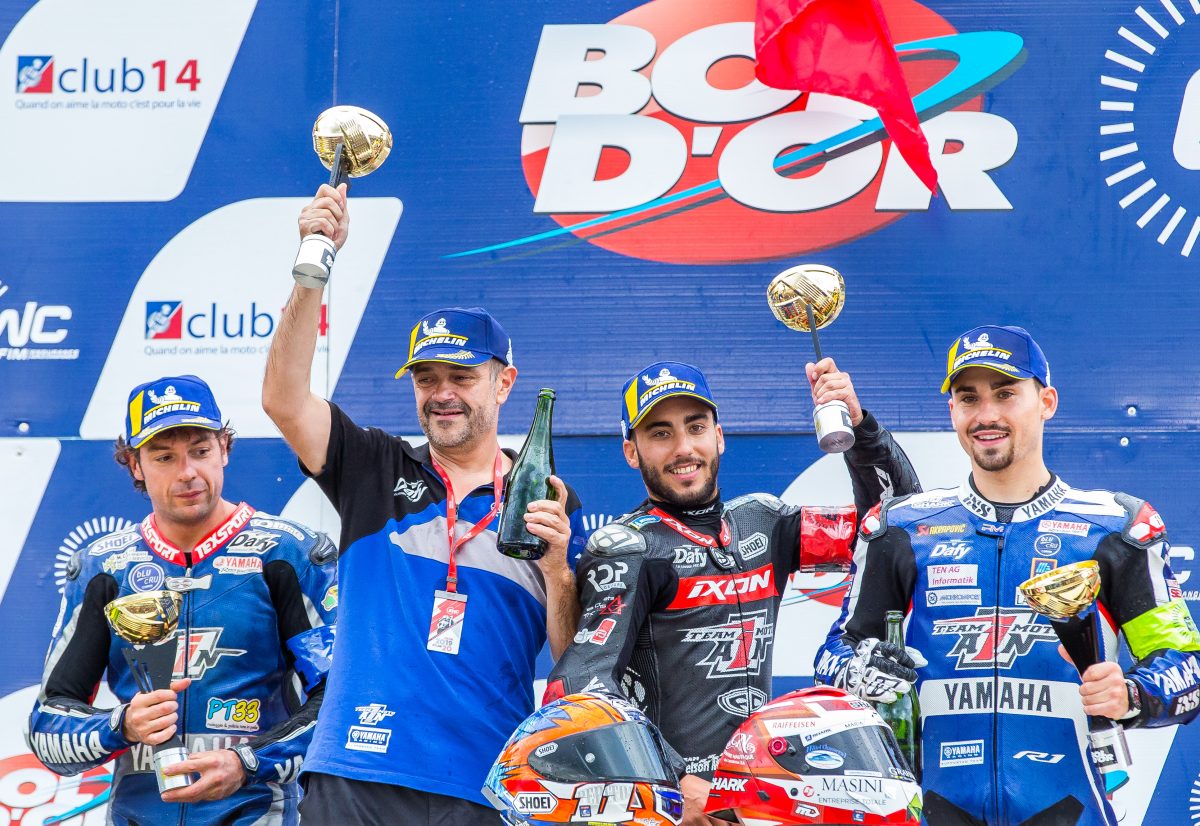 Michelin has announced that it will be returning to the FIM Endurance World Championship (FIM EWC) when racing resumes after the interruption forced by the Covid-19 pandemic. Its first outing will consequently be the 24 Heures Moto at Le Mans, France, at the end of August. Michelin plans to use its involvement in the FIM EWC to reaffirm its role as a leading player in motorcycle endurance racing which permits open competition between tyre brands. Michelin will notably work with the reigning champions in the championship’s two categories, namely Webike SRC Kawasaki France Trickstar (EWC champions) and Moto Ain (Superstock).

Michelin will be able to count on its considerable experience of the FIM Endurance World Championship in which the French tyre firm has previously run its own team (Michelin Power Research Team), while in 2014 it helped GMT94 to secure the world title.

Michelin’s decision to return to the FIM EWC is based on the growth the championship has enjoyed in recent years, driven by the active work of Eurosport Events and the FIM (Fédération Internationale de la Moto). A further decisive factor was the cap on the number of tyres that can be run at each race. This change to the FIM’s regulations has provided the series with a new role and made it an even more valuable high-tech lab in Michelin’s eyes.

Michelin intends to use its return to the exacting, fiercely competitive world of motorcycle endurance racing to showcase the quality of its tyres, and notably their grip and the consistency from the first to the last stint which are two of the championship’s fundamental requirements.

The remainder of the 2019/2020 season will see Michelin work with some of the FIM EWC’s foremost teams, including Webike SRC Kawasaki France Trickstar who have chosen to compete on Michelin rubber for the first time. Also in the blue ribband category, the French firm will supply the works Ducati team, ERC Endurance.

Michelin’s flagship partner in the Superstock class (SSK) will be Moto Ain, winner of the FIM Superstock World Cup and provisional leader in the category this season.

Matthieu Bonardel (Director, Michelin Motorsport):
“Michelin is delighted to be back in the EWC, beginning with the 24 Heures Moto at Le Mans at the end of August. Our aim is to build on the FSBK and ESBK Supersport and Superbike titles we claimed last year to work with the professional and amateur riders who compete in the Endurance World Championship. Our philosophy hasn’t changed and the aim is to continue providing our partners and customers with the same competitive, consistent and affordable tyres that any bike owner can purchase from a Michelin Motorsport stockist. Michelin staff will attend all the races to work hand-in-hand with our partners, and we wish them all the very best of luck.”

endurance, michelin
Get All Our Latest News Sent Direct To Your Inbox
Join 25,261 other subscribers.
Follow on Social Media
Get the VROOM Podcast