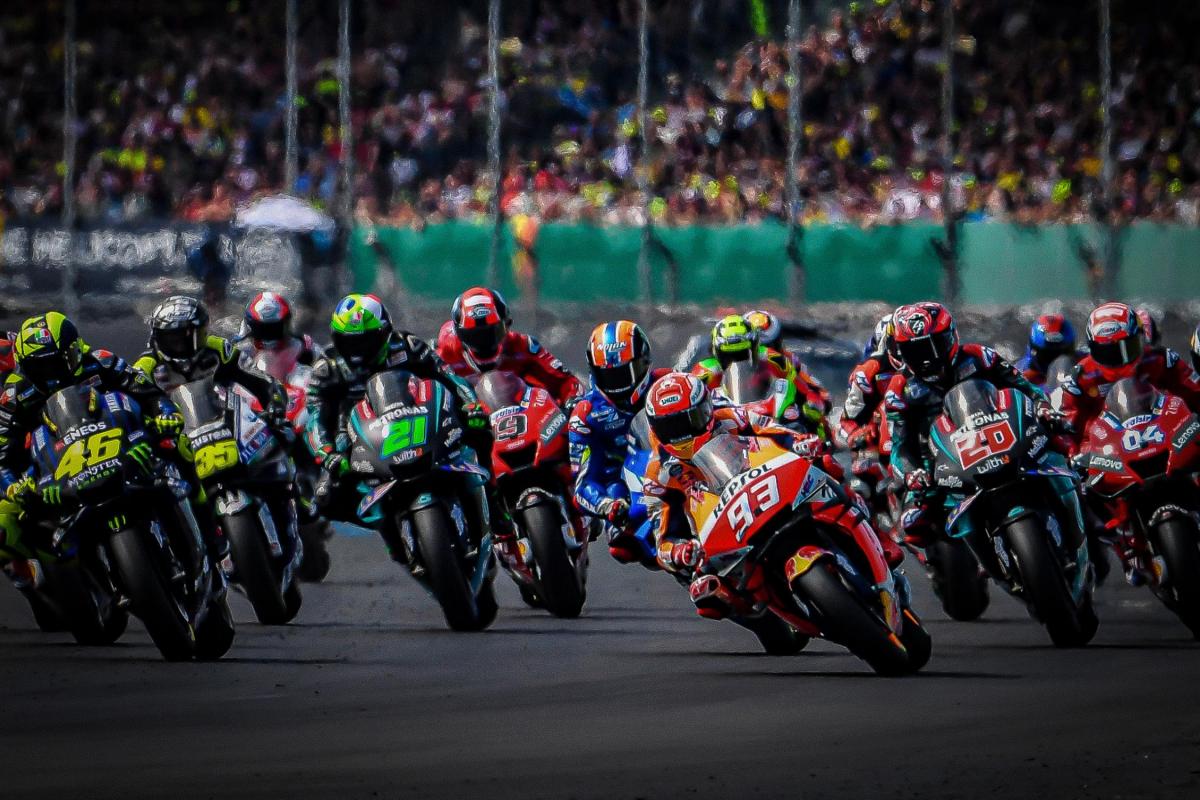 However, it can now be revealed that an additional Grand Prix is to be added to the 2020 FIM MotoGP™ World Championship calendar. After the Gran Premio Motul de la Comunitat Valenciana, another race weekend will take place from the 20th to the 22nd of November at a venue in Europe, becoming the 2020 season finale. Further details on the host venue will be confirmed on Monday the 10th of August.

In addition, a new agreement has been reached with the promoters of the Thai GP that confirms Chang International Circuit will remain on the FIM MotoGP™️ World Championship calendar until at least 2026. The racing in Buriram has been incredible since the venue joined the calendar in 2018, with the unique final corner never failing to deliver a thrill. Although the event will sadly not take place in 2020, MotoGP™️ can now look forward to many more years of spectacular battles at one of the flagship motorsport venues in Asia.

Furthermore, Dorna has already begun working with the Promoters of the Argentina and Malaysian GPs to define possible dates to propose to the FIM for the events in 2021, with plans in place to welcome fans back to the Autodromo Termas de Rio Hondo and Sepang International Circuit, respectively.

The Autodromo Termas de Rio Hondo first joined the MotoGP™ calendar in 2014 and has put on a vibrant Grand Prix every year since. The grandstands are always packed as fans travel to the venue from across Latin America, with Argentinians joined by crowds from Brazil, Chile, Peru, Colombia, Uruguay, Bolivia, Paraguay and more.

Sepang International Circuit is the longest serving venue of the three and first hosted MotoGP™ in 1999. A true world leader then as now, the track is one of the longest and most challenging of the season, staging some all-time classic races. Sepang also serves up a unique experience for fans sat in the iconic grandstand complex along the main straight and into the final corner, putting spectators into the heart of the action, surrounded by the sound of MotoGP™ at full throttle.

FIM President Jorge Viegas:
“I would like to thank Dorna, all the teams, the national federations and local organisers for enabling us to get back on track. In doing so, we adapt every day and we will have a very complete and competitive FIM MotoGP World Championship in 2020. The location of the 15th Grand Prix will be announced soon, and we will be back – stronger than ever!”

Dorna Sports CEO Carmelo Ezpeleta:
“It is with great sadness that we announce the cancellation of the Argentina, Thailand and Malaysian Grands Prix this season, and they will be very much missed on the 2020 calendar. The passion of the fans who often travel across continents to enjoy MotoGP with us in Termas de Rio Hondo, Buriram and Sepang is incredible, creating as they do such an incredible atmosphere and welcome for the sport. However, we are delighted to add another Grand Prix in Europe to the 2020 calendar, and reveal our new agreement that will see MotoGP racing in Thailand and Buriram until at least 2026. We are very much looking forward to returning to Thailand, Argentina and Malaysia next year and as always, I would like to thank the fans for their patience and understanding.”