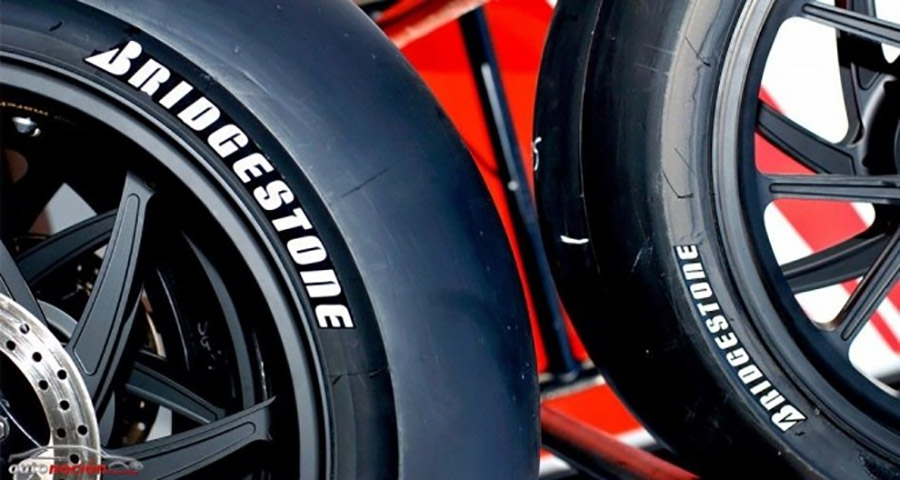 The Hawkers European Talent Cup will begin a new era in 2021 as the Cup gets ready to race on Bridgestone tyres. A new agreement sees the world-renowned tyre manufacturer come on board for three seasons, becoming a vital part of one of Dorna Sports’ most successful talent promotion projects.

The HETC began in 2017, a vital new facet of the FIM CEV Repsol on the Road to MotoGP™. The Cup has already created Grand Prix podium finishers and seen riders move up the ladder to the Moto3™ World Championship thanks to its cost-effective, close racing. Creating the perfect environment for young riders to hone their craft, the HETC has become one of the most established steps towards young talent being able to begin their careers as professional motorcycle racers.

Now the HETC will begin a new era with Bridgestone, with the tyre manufacturer bringing on board their Grand Prix experience – including as the single MotoGP™ tyre supplier from 2009 to 2015 – and an amazing history of worldwide success across an array of different motorsport disciplines. The HETC can look forward to at least three more seasons of action-packed, scintillating racing in one of the world’s most experienced and expertise-driven pair of hands.

Nico Thuy, Head of Motorcycle at Bridgestone EMIA:
“We are proud to partner up with Dorna Sports for the Hawkers European Talent Cup and to become part of the network to train future Champions. Motorsport is part of our heritage and we are looking forward to the new season to bring Bridgestone’s cutting-edge tyres and new talent together to make a great match.”

Pau Serracanta, Managing Director of Dorna Sports:
“The HETC has been such an incredible success since inception and we’re delighted to welcome Bridgestone on board for the next three years. This will be the beginning of a new era for the Cup, creating more Champions of the future, and Bridgestone will be a vital partner in continuing the HETC’s incredible success in finding and honing the Grand Prix talent of tomorrow.”