NOT the MotoGP News: Dessert in the Desert 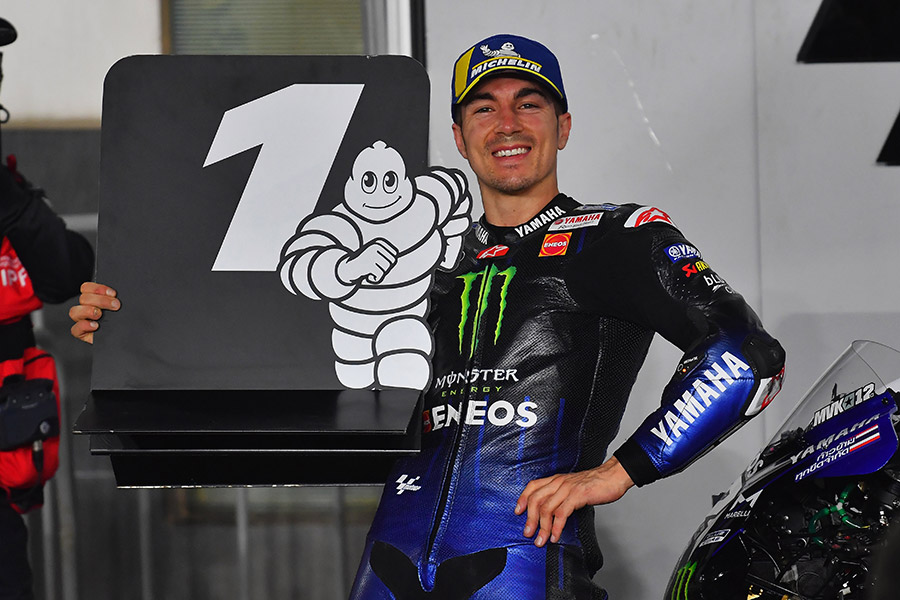 “Back with a vengeance much in vogue, my friend”

Well, yes. It’s Qatar, it’s MotoGP and it’s still Covid time. Except of course MotoGP didn’t even make it to Qatar last year. Who can blame them, eh? It’s a great circuit in the middle of a dreadful country. The vainest of vanity projects to assuage the biggest of egos. Well, what can you do? Boycott it? No need; it’s a self-boycotting venue anyway.

So, let’s get this out of the way and come back next week.

MotoGP – everything changes, but you Marc. New world champion, but no Marc. Who cares, the championship last year was the most interesting for yonks. Well, we in the bunker of Covid care. We miss the baby-faced Joker and amiable antics. The smiling open-animosity with Rossi. The devil-may-care attitude to pushing the limits of physics. We miss it all. But it wasn’t to be. Puig and the other witches were unable to concoct a brew to salve the injured arm, so we make do with Bradl. Who’d have believed he beat Marc to the Moto2 world championship, and is now the substitute who isn’t sat on the bench?

So, seconds out, round one. Ding ding!

And a knock-out start for four Ducatis right from lights out. Good grief they’re fast away from the lights like a massive container ship can’t turn in a sandy canal. And ex-Ducati rider, Petrux was fast-way from his new KTM, bailing off at Turn 2. Bloody long way to come, just to fall off after 2 corners.

Meanwhile erstwhile enigma, Johann Zarco, proved that the KTM was rubbish for him by sticking his Ducati up front the whole race. For us, that is fantastique. And blooming marvellous too. The other surprise was Rossi. Surprising because he qualified 4th. Also not so surprising because he started to slip back. Maybe the Viñales curse of great qualifying and crap race was now sitting on Rossi’s back. And in a vain attempt to ingratiate himself with his elder mentor, Morbid-deli slid backwards with similar zeal and shagged hole-shit* device.

Up front the Ducatis were not having it all their own way; after swapping out the 1200cc engines used for qually, the race was harder than expected. Miller could be heard cursing even whilst wearing a helmet, and Baggy was vainly trying to work out how Viñales had passed him.

Yes! Top Gin* Mav was in the lead by the two thirds mark and pulling away like a tugboat in the Suez Canal (er, that’s enough lame attempts at being topical – Ed). And true to form, the Zooks were coming good as the race wore on. As Top Gin* took the lead, so Mir slipped past QuatroFormaggio into 6th place and our favourite decorator moved into 4th.

The internal team battle between Mir and Rins was settled for the race on lap 18, as Mir past Rins for 4th and then a lap later passed Baggy for third.

Awesome French bloke, Zarco was the lead Ducati in second and making a lot of team managers scratch their heads in frustration. As well as kicking the team cat. Those Zooks look great and go even better too. Mir caught and passed Zarco on the last lap for second place, but then screwed up the last corner which allowed both Zarco and Baggy to pass his on the straight before the flag. We say screwed up, but really he did miles better we could. Soz.

Viñales? A winner by a country mile. Pretty unbelievable to be honest, but credit where credit is due – post race he tipped his hat to new test rider Cal Lowcrutch**

#QatarGP
Get All Our Latest News Sent Direct To Your Inbox
Join 30,293 other subscribers.
Follow on Social Media
Get the VROOM Podcast