Great race for Manzi and Garzo – 10th and 13th in #ItalianGP 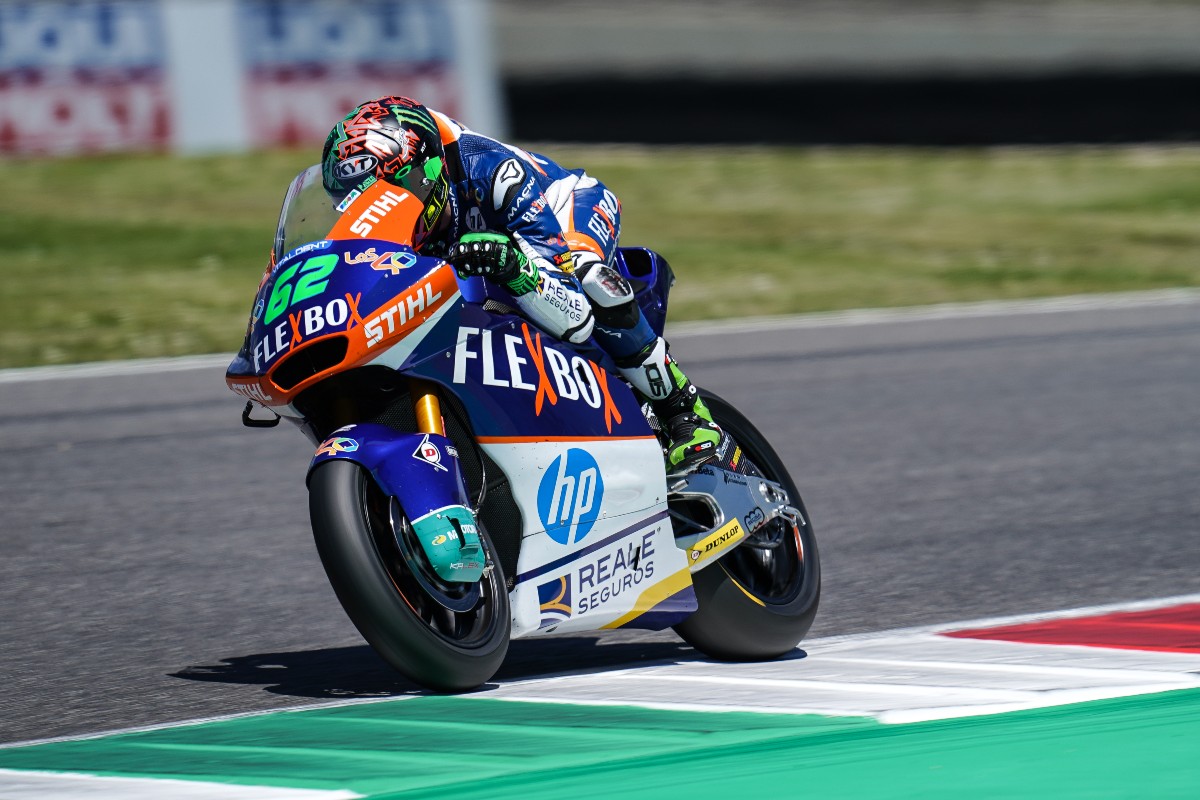 The PONS Racing team would like to send its sincere condolences to the family of Jason Dupasquier, who has left us today after his serious accident yesterday.

About today’s race, the FlexBox HP 40 made a good performance, with its riders making a good comeback and scoring at Mugello.

Manzi, who started from the twenty-third position, has made a good start and has been imposing his rhythm, making a race from less to more, until he managed to contact the group that was fighting for eighth position, crossing the finish line in a very good tenth position.

Very good race also for Garzó. The Spaniard of the FlexBox HP 40 started from nineteenth position and, after several overtaking in the first laps, he placed eighth, leading the same group in which his teammate, Stefano Manzi, was. His effort in the first laps has been seen with the degradation of the tires, running out in the last laps and losing some positions, finishing in a good thirteenth position.

The FlexBox HP 40 will return to competition next weekend in Montmeló, on June 4, 5 and 6.

Today was not easy to race after the news of Jason’s accident yesterday and when the race finished we knew his loss, so I want to express my condolences to his family. As for the race, after a difficult weekend, we have taken a step forward and we have done a good performance, finishing tenth. I am happy and it is time to think about Barcelona.

Very sad day today with the loss of a team mate like Jason. From here I want to express my sincere condolences to the family. Regarding the race, I have started well and I have managed to climb positions and set my own pace until reaching the eighth, leading the group, but the pity was to run out of a tyre in the last laps after the effort of the whole race. Even so, I am happy with the weekend done and in Barcelona more.

#ItalianGP
Get All Our Latest News Sent Direct To Your Inbox
Join 30,293 other subscribers.
Follow on Social Media
Get the VROOM Podcast