No points at #GermanGP for Petrucci and Lecuona, as Petrucci is taken out and Lecuona comes home in 17th 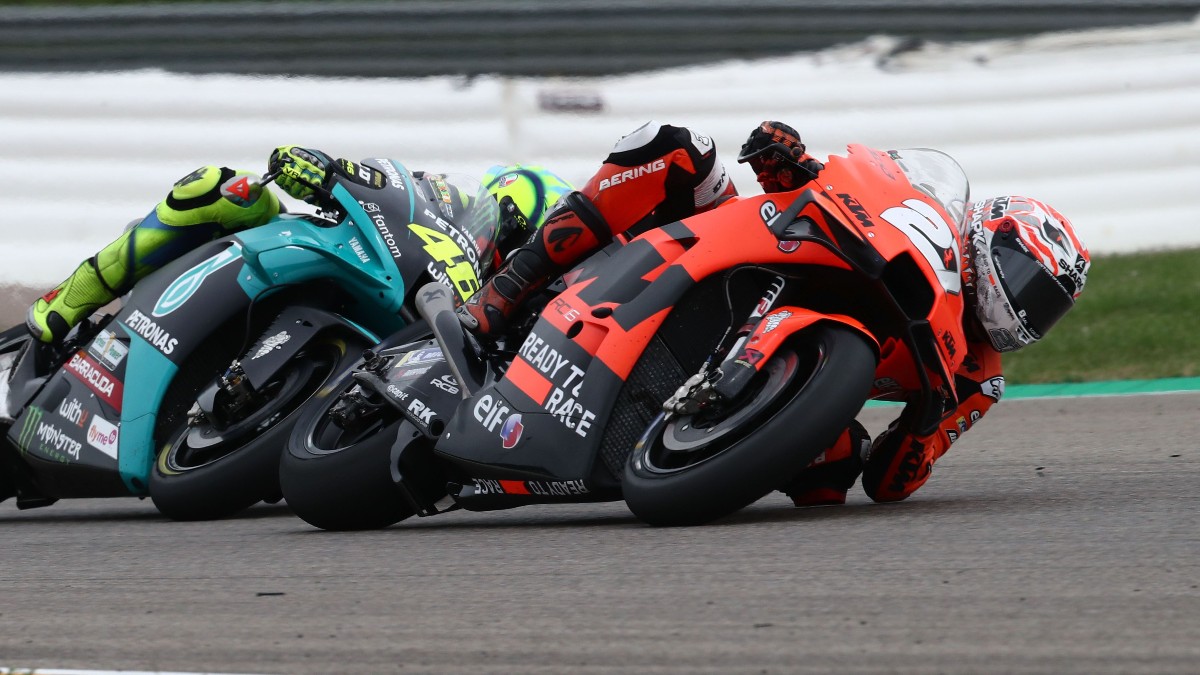 Starting the German Grand Prix from P20 on the grid, Iker Lecuona came off the line well to reach the top 15 by the end of lap one. He even made his way up to P13 in the course of the initial phase of the race, before he dropped back in the second half. Yet, he managed to keep his pace in the final laps and eventually crossed the finish line in 17th.

On the other side of the Tech3 KTM Factory Racing garage, Danilo Petrucci had a rocket start from 19th to 12th in lap one. He was fighting, but at the same time saving tyres for the end of the 30 laps race, but was unfortunately taken out in just the fifth lap, which ended his promising chase for a decent result prematurely.

In the Warm Up we struggled a lot, because we tried something that didn’t work out. For the race, we went back to what we had before and I felt confident. I was inside the points scoring positions, but in the middle of the race, I felt sick. I don’t know if I maybe ate something wrong yesterday, but I definitely had problems with my stomach and felt bad. It was difficult to keep the pace and I didn’t have any power anymore. I was pushing a lot with the knees and elbows, but I still tried to finish the race in a decent position, but it was honestly very hard. I want to say sorry to my team, because I know that we could have been fighting for the points. But we will come back stronger in Assen.

I’m really sorry, because we were strong all the weekend. We did a good start and in this race it was all about managing the rear tyre. Unfortunately, Iker started to pass me and to be very aggressive. He was braking very hard in one corner and Marquez followed his example and crashed and I crashed with Marquez. I have no words, we don’t have any points for the team. I’m very angry, but moreover very sorry.