Navarro 13th as Montella crashes out of #SanMarinoGP 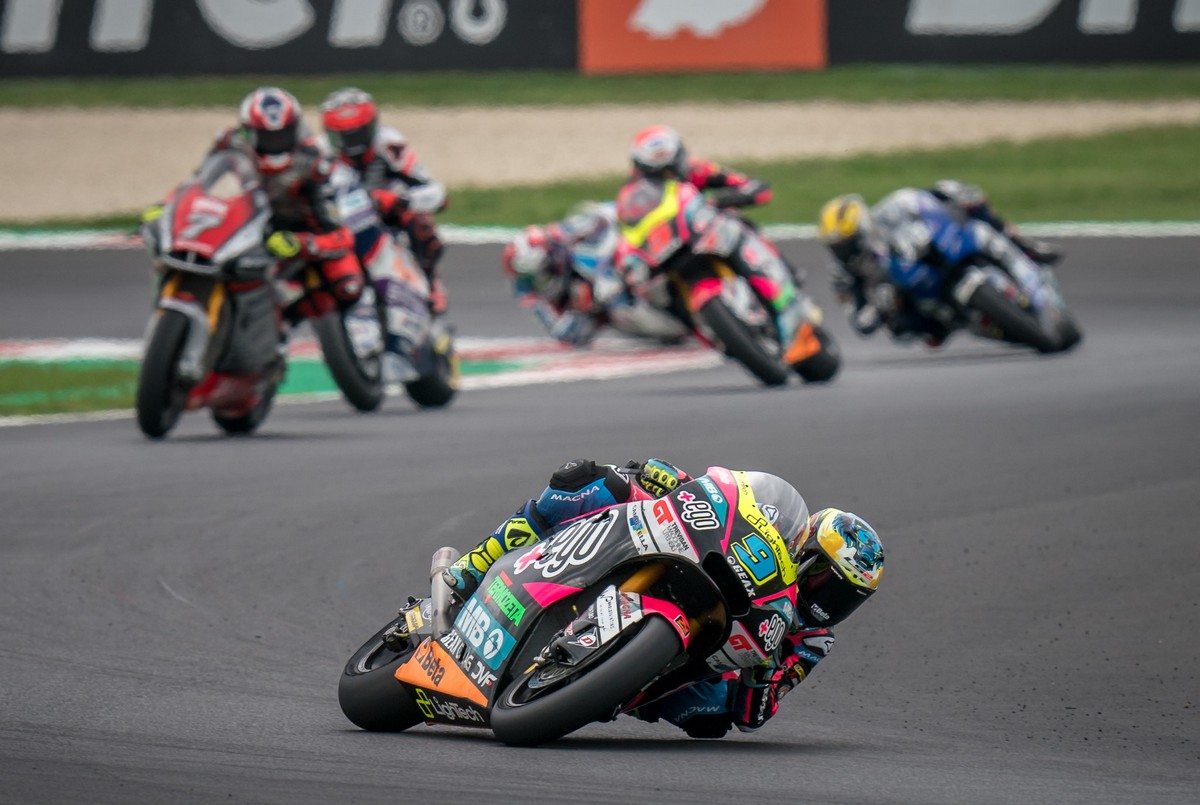 A subdued San Marino Grand Prix for the +EGO SpeedUp team, complicated by a turbulent start to the race for Navarro and Montella who did not finish the race.

Jorge lost nine positions at the start and found himself fighting in the central group, side by side with many riders. Just when the number nine seemed ready to recover the lost positions, the commission imposed on him a long lap penalty for the contact he had with Corsi, but the uncertainty remains as it could have been a simple race accident. Bravo not to give up, Navarro started the comeback and from p22 he crossed the finish line thirteenth showing an excellent pace and speed.

A difficult and uphill weekend for Montella who, together with his team, expected more from this home race which ended early due to a crash during the thirteenth lap.

Today was a complicated day, everything went wrong from the start. I got a bad start, in the second corner I suffered a contact with another rider losing time and positions and then there was the accident with Corsi for which I apologize but, in my opinion, I think it was a race accident; he had gone off the line, I went in and when he was coming back, we touched and he fell and so they gave me a long lap penalty. After the long lap I gave my all, but we were too far from the top 10. Anyway, we got points and information for the next race here in Misano. Thanks to my team for the work done this weekend, see you in Austin!

Black day. Today we struggled, a race at the limit without being fast, crashing on the thirteenth lap. I’m sorry for not being able to get a good result and nothing, it was good like this.