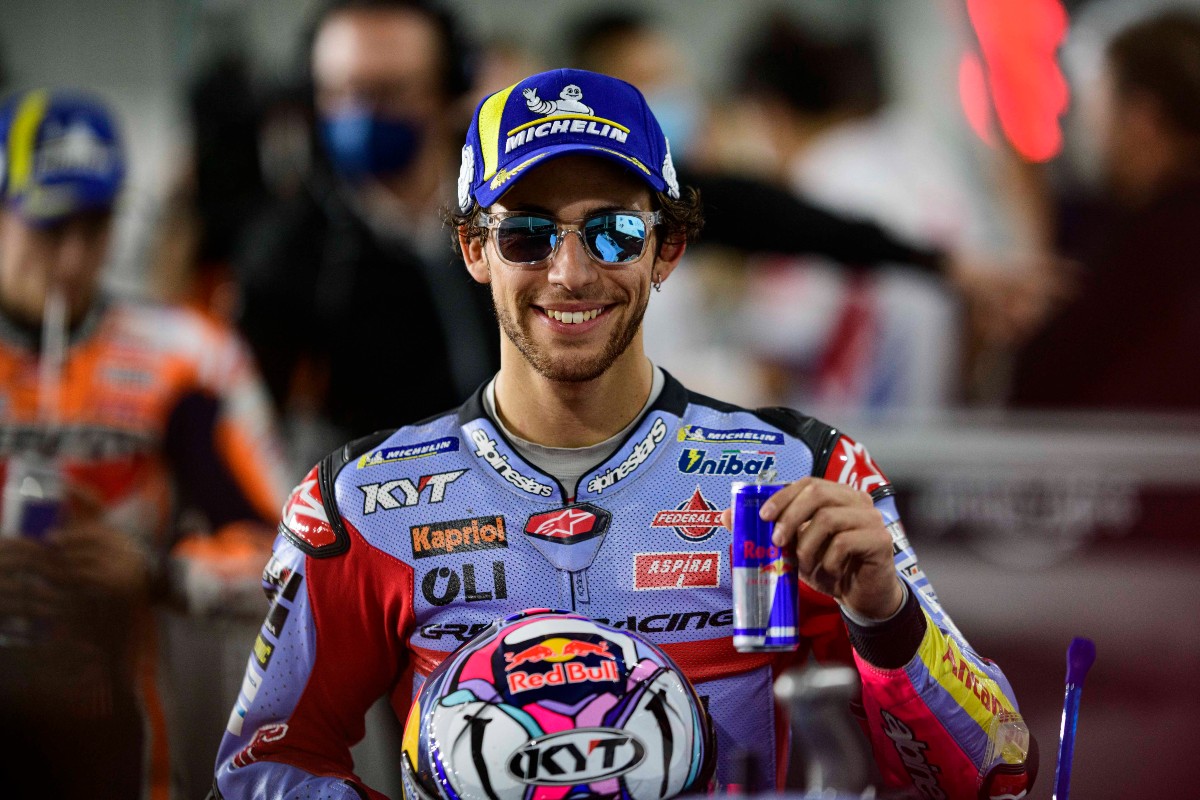 Last year’s Achilles’ heel – during his rookie MotoGP season – is now a distant memory for Enea Bastianini, who today showed he can be competitive on the single lap, something he had been working on during the winter – and especially during the Sepang and Mandalika tests.

This has been a spectacular Saturday for the “Beast”, who already in FP3 put together a half miracle by claiming a direct spot into Q2 despite the much-worse track conditions compared to the afternoon before. In Q2, he completed a masterful performance as he finished qualifying in second place and only 147 thousandths of a second away from the other Ducati rider Jorge Martin.

Fabio Di Giannantonio made another small step forward in his first Saturday as a premier-class rider by qualifying in 21st place. The Rome-born rider is eager to improve, and the massive leap forward (more than one second from yesterday) is surely a very positive sign for the #49, who will try to sneak his way inside the top 15 tomorrow. The opening race of the year will begin at 18:00 local time (GMT +3).

A fantastic day for me, for the team and for Fausto as well. We worked a lot on the time attack also during testing and now we’re on the front row. Obviously we’re always looking for more and the pole position wasn’t too far away, but today it is fine this way. Tomorrow it is going to be a challenging race: I never started that much in front of everybody, and we have to understand the approach to the race. There are at least ten riders who can battle for the podium and the win. It will be important to understand track conditions and choose the right tyres. The first five laps will be key!

I’m quite happy with today and there surely are both positive and negative aspects. We’re getting a better understanding at each outing while improve the feeling with the bike: even today we made some important steps forward. The negative side is that I’m not feeling comfortable in the lower part of the classification, and I need to get in the right frame of mind to fully acknowledge this is the best of the best, so I first must learn how to get on the same level as the others.

#QatarGP
Get All Our Latest News Sent Direct To Your Inbox
Join 30,271 other subscribers.
Follow on Social Media
Get the VROOM Podcast