Canet just misses the podium with 4th place in #ArgentinaGP, Navarro crashes out of top 10 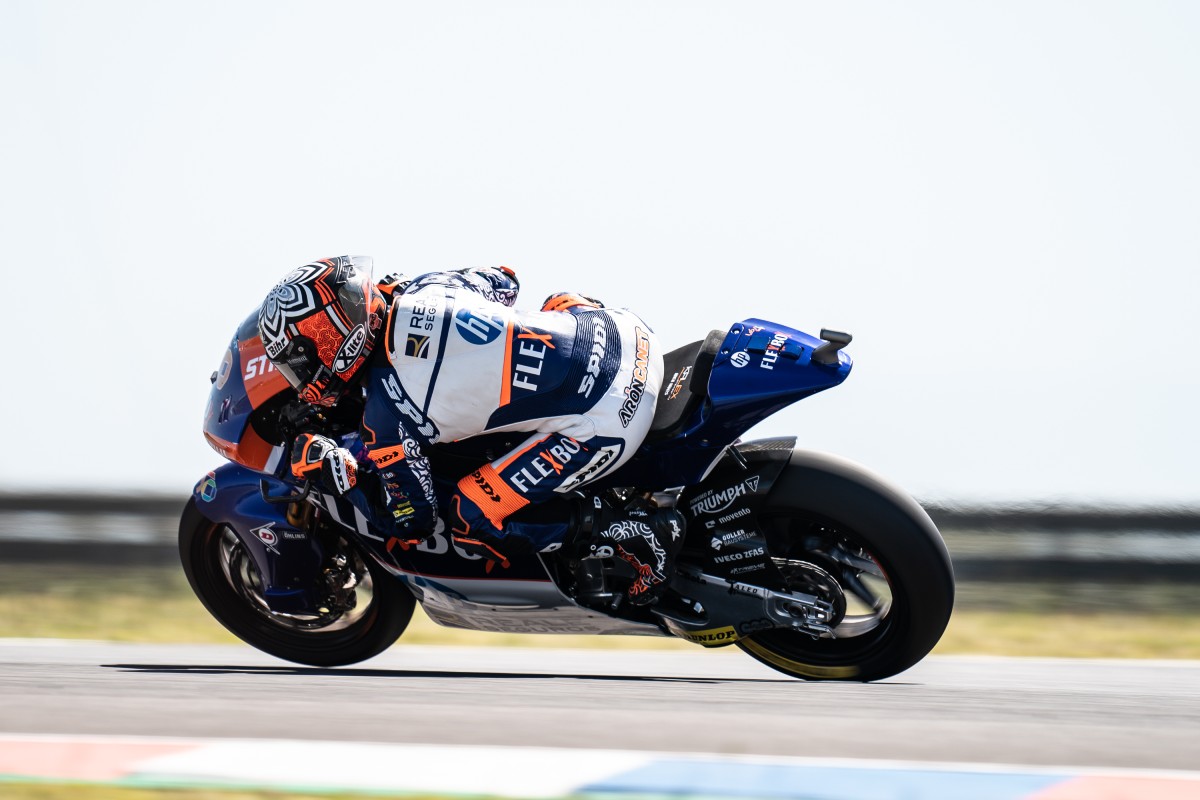 Racing Sunday in Argentina and the FlexBox HP 40 had a mission: to comeback in the race, since Canet and Navarro started from twelfth and thirteenth position, respectively.

Canet made a very good start, climbing several positions as soon as he started. Making a race from less to more, the FlexBox HP 40 rider has taken the good pace he showed in practice and has fought the entire race for third position. He has finally been fourth, adding thirteen more points in his locker that keeps him second in the general classification and thus saving a difficult weekend with a very good result.

Jorge Navarro had worse luck, who was having a great race. After starting from thirteenth position, Navarro was able to fight in the second group of the race and when he was in a good seventh position he crashed in turn two and ended his race. A pity since the Spanish pilot was very comfortable on top of his Kalex.

Today we have had a hard-fought race from the start. What is clear is that we must improve qualifying because that is where we suffer the most and that completely conditions the race for us. We came back very early but they had already taken an impossible distance from us, but we have fought for the podium and finally we have crossed the finish line in fourth position. It has been a difficult weekend but we have scored some very good points.

After a difficult weekend, today in the race I had the best feeling of the entire Grand Prix, fighting to be seventh. The pity was that I made a small mistake in turn two and I crashed. The positive is to have found the good feelings and now we will go to Austin with the intention of enjoying the circuit and having a good weekend.

#ArgentinaGP
Get All Our Latest News Sent Direct To Your Inbox
Join 25,263 other subscribers.
Follow on Social Media
Get the VROOM Podcast