Maverick Viñales 10th and Aleix Espargaro 11th in the #AmericasGP 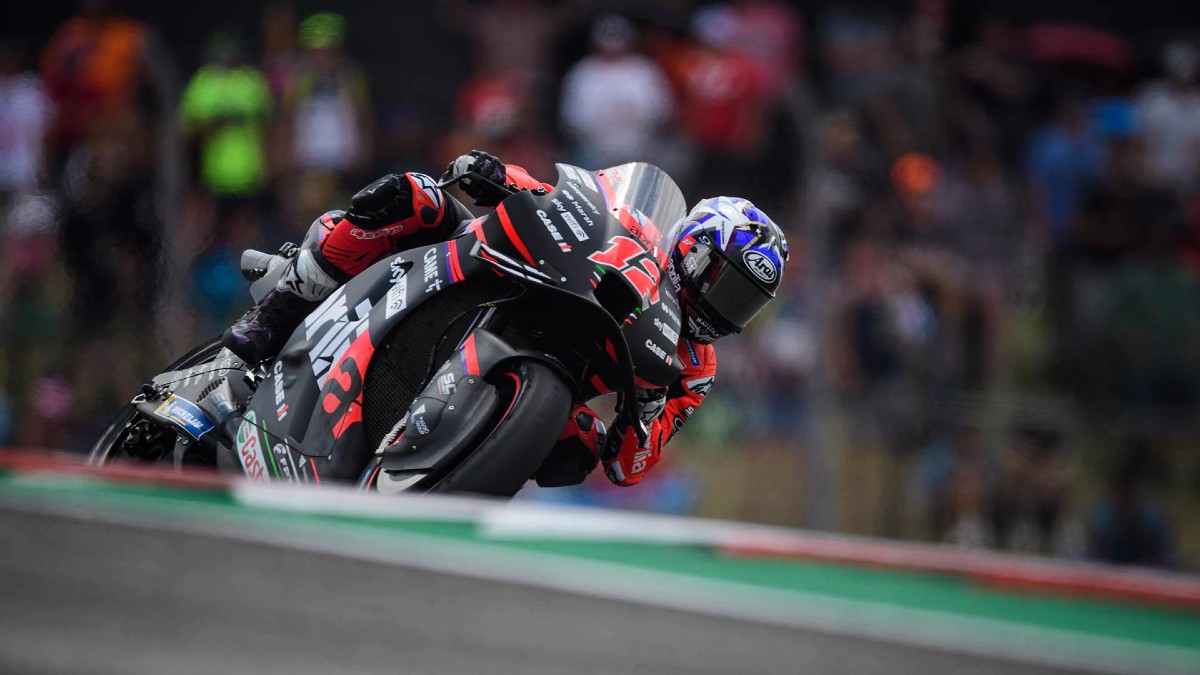 Both Aprilias finished the Grand Prix of the Americas in the points, with Maverick Viñales tenth and Aleix Espargaró eleventh when the chequered flag waved. It is a result that does not reflect the true potential of the bike, but it should be considered positive bearing in mind that on the same circuit just a few months ago – in the race held in October – the RS-GP was clearly in difficulty.

Starting from the fifth row of the grid, Maverick and Aleix took home valuable points for the championship and were the protagonists of another solid weekend which instils hope ahead of the European portion of the championship season. Viñales felt particularly at ease in the race, doing the third best time, whereas Espargaró is leaving a track that is particularly hard for him with third place in the overall rider championship.

To be honest, the bike was working extremely well today. I couldn’t have asked for more. The limitation, which we are working on intensely, is speed on the flying lap. In this season, with this level, starting from behind means compromising the race, even if your potential pace is high. In any case, I’m happy because the right feeling is just about there. I feel good on the Aprilia and I can’t wait to begin the European part of the calendar.

I tried my best to be competitive here, but this is a track that I have never liked and it is also not the most favourable for our bike. In free practice and even in the warm-up session, I managed to maintain a good pace anyway, but from the first lap in the race I struggled with grip. Knowing that I wouldn’t be able to maintain the same pace as the best, I tried to be as fast as possible without making mistakes, because it was important to capitalise and earn some points even on a complicated weekend like this one. We have reason to be satisfied with this first portion of the season.

#AmericasGP
Get All Our Latest News Sent Direct To Your Inbox
Join 25,263 other subscribers.
Follow on Social Media
Get the VROOM Podcast