4th place for Arbolino in #ItalianGP, DNF for Lowes 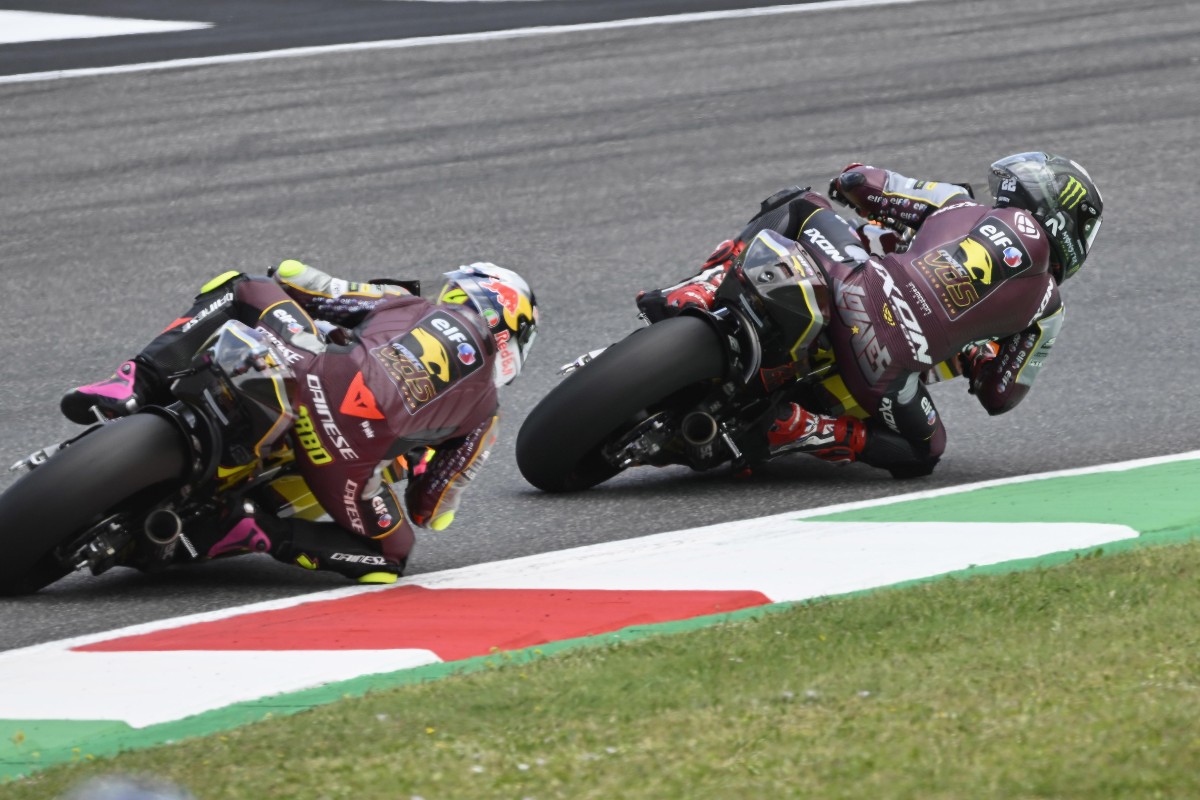 Sam started well from third on the grid, and showed his intentions on the first lap, taking second from Aron Canet at the downhill Savelli turn.

After a strong performance Lowes was then contesting fifth place when he crashed out on the 19th lap at turn two due to unfortunate contact with Arbolino.

I’m gutted. It was an unfair end to a really good race considering the great work we did throughout the weekend. I had a good start and was showing some good pace. After the tough results in the last few races, I felt confident enough to get a solid top 5 finish today. I didn’t deserve a finish like this.

21-year old Arbolino made a sensational start to the race from his grid position of eighth, gaining four positions on the first lap to sit fourth in middle of the leading group.

A mistake on lap 14 dropped Tony from second to fifth, where he contested the place with Lowes. The Italian had to serve a Long Lap Penalty on the penultimate lap, due to the incident with Lowes. He then recovered to finish fourth.

While the result is there, I can’t be happy with the end of the race. First of all, I want to apologise to Sam and the team for what happened as I didn’t mean to harm anyone. It was a long and intense race and at the time of the incident, it was difficult for me to control the bike and I did everything possible to avoid falling and taking both of us off the track. But unfortunately, the contact caused Sam to fall. It’s a real shame because after Le Mans we had both taken an important step forward.