Vietti takes 3rd victory of the season at #CatalanGP, 19th for Antonelli 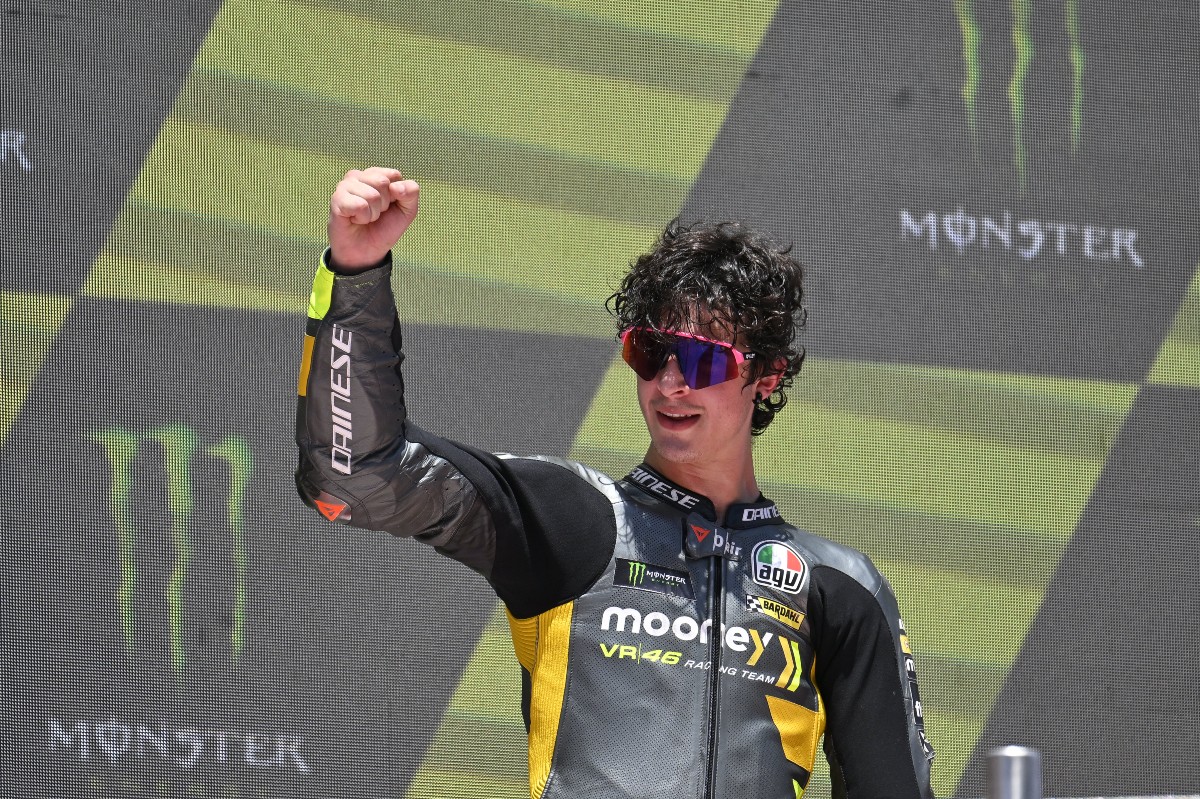 A monstrous victory for Celestino Vietti at the Montmelo circuit where the GP Monster of Catalunya took place today. After the pole position and a challenging start, Celestino recovered to the victory in a stunning last lap and extends the gap in the Championship (P1, 133 points, plus 16 on Ogura, second).

In P6 after the third lap, Celestino imposed his pace and, after a first battle with Ogura for the fifth place, he was the protagonist of a second fight for the maximum result up to the chequered flag. Second at the start of the last lap, he overtook Canet into turn 10 to score his third win of the 2022 season.

Another race with steps forward for Niccolò, P25 on the grid, and forced to the rear of the group after contact with another rider. He closed in nineteenth place after a series of overtakes.

A very important victory for the Championship, for me, the whole team and my family. Friday was a difficult day, especially in terms of a fast lap. Yesterday a good step forward and then today not a good start. I tried to stay calm, manage the front tyre as best as possible and recover. I tried to overtake where I felt fastest, a great battle and an almost perfect timing. When Joe (Roberts) crashed, I knew I had a chance. I was struggling in the slipstream, I no longer had support in the front, but at turn 10 I was very strong. I tried, maybe Aron (Canet) went a bit wide and then I pushed all the way to the chequered flag for the win.

It wasn’t a bad race, just a shame about the contact at the start that made me lose some positions. The suit’s airbag exploded, I tried not to crash and continue. In the fight I lost a lot of time, then I managed to keep my pace in the final laps. I’m sorry, the points weren’t far today.