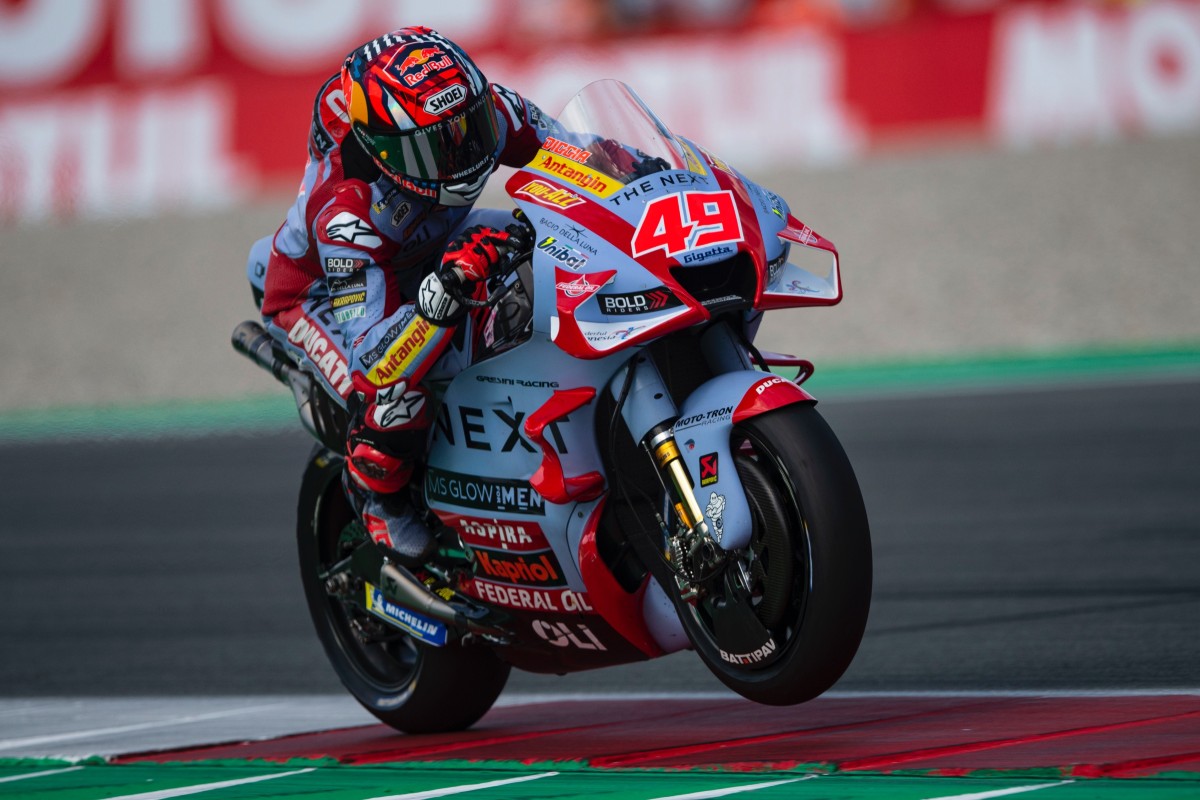 It has surely been quite a challenging second day of action for Team Gresini MotoGP who achieves very little in this Dutch Saturday at the TT Circuit Assen. Fabio Di Giannantonio and Enea Bastianini had a crash apiece in the morning (the former at turn five, the latter at turn seven), a sign that thing were not going in the right direction.

The afternoon session was not any better, with both riders seeing their qualifying effort ending in Q1. Di Giannantonio was fifth quickest in that session and will complete row five tomorrow (15th place). Behind him, Bastianini, whose key session was also made even more complicated by an issue on his Desmosedici – which he had to abandon straight after leaving pit-lane.

Two comebacks are needed tomorrow from 14:00 local time (GMT +2) as the lights will go off for a crucial Dutch race before the summer break.

I’m not happy. This morning we had to solve an issue and we stayed in the pit-box more than we needed. We didn’t have time to use the soft front tyre in the second time attack otherwise I think Q2 would have been within our reach. We made some adjustments in the afternoon but they didn’t work. Honestly I was hoping to start the race a lot closer to the front of the grid and now the warm up will be crucial to understand if we can be competitive or not.

I’m a bit disappointed because we started FP4 on the right foot. I was confident ahead of qualifying, but an issue on the first bike kind of complicated plans a bit. The feeling with bike number two was not the same so I couldn’t perform the way I wanted. Unfortunately this is a negative period but we need to get out of it, and the only way to do so is by continuing to work hard. We need a good warm up and try to be consistent in the race: the top ten is the least we should achieve.