Double DNF for Vietti and Antonelli at #JapaneseGP 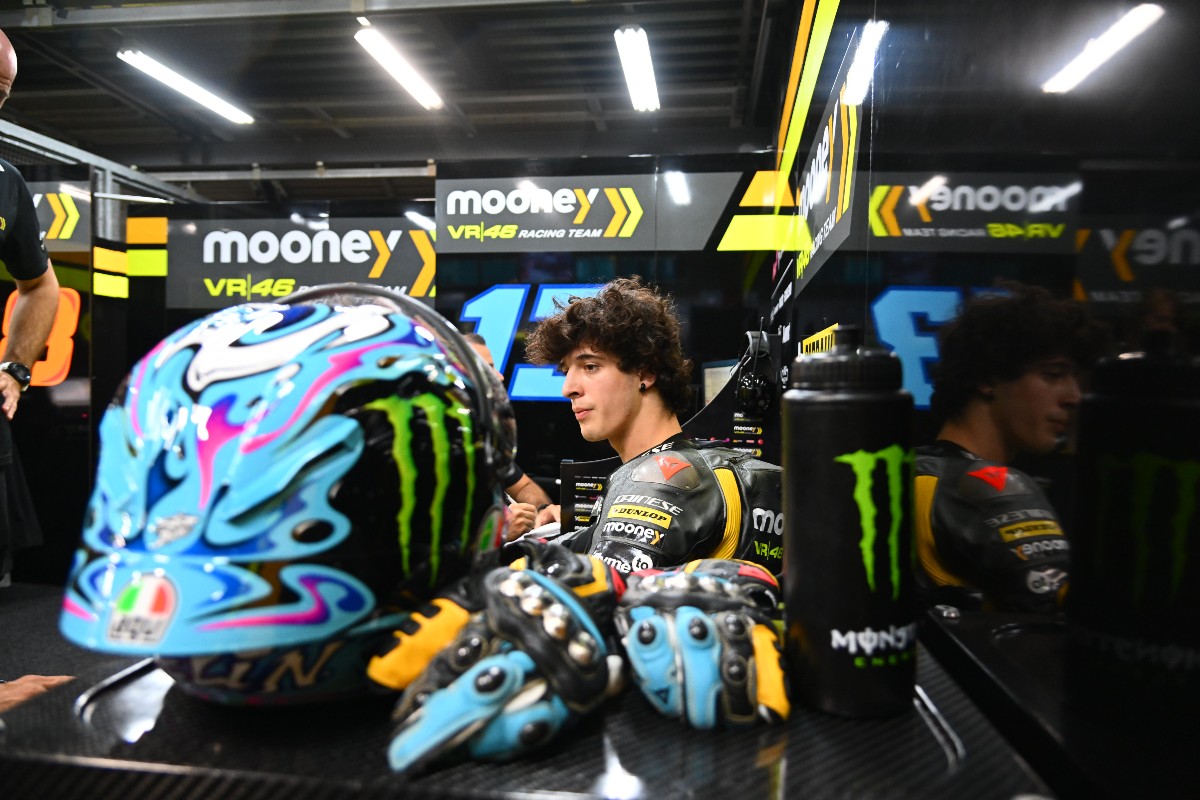 A complicated and shorter than expected GP for the Mooney VR46 Racing Team in Japan with the double crash and retirement of Celestino Vietti and Niccolò Antonelli.

Starting from the P22 after a difficult qualifying session yesterday in the pouring rain, Celestino struggled from the green light and closed the first lap in 19th place. In an attempt to climb the rankings, he was the victim of a crash during the 7th lap, at the first corner, when he was in P15 and in the slipstream of the group fighting at the limits of the top 10. He is currently fourth in the overall standings with 162 points and on the eve of the last of three races in a row, in a week, in Thailand.

In the gravel 7 laps from the chequered flag also was Niccolò who until that moment was in 21st place. From the P26 of the grid and after a less than perfect start, he was trying to reduce the gap with the points area.

I am really sorry, after the weekend in Aragon, I wanted to turn the page here in Japan but I have really struggled since Friday and I have not been able to be competitive. In the race, with only one session practically in dry conditions, I tried to recover but I was very close to the limit, I didn’t have the feeling I was looking for and I lost the front. A difficult balance after two of three races in a row: we are working to better face the Thai GP.

It was not an easy GP: as a rookie, the track proved to be really demanding and with only one dry session on Friday, besides the warm up, the race was particularly complicated even before the crash, I had no grip. At the start I was not perfect, then I tried to recover some positions.