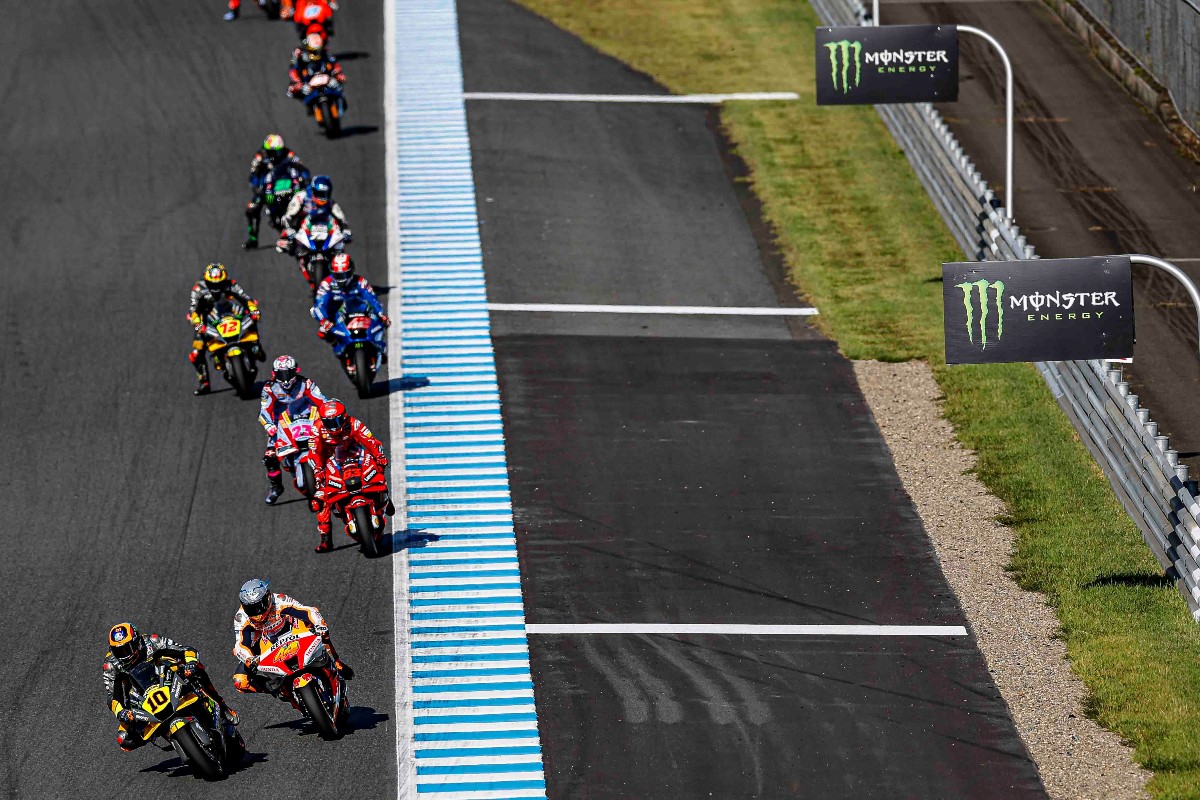 Luca Marini and Marco Bezzecchi were once again among the protagonists of the race weekend thanks to the sixth and tenth place under the chequered flag of the Japanese GP which was raced today at the Mobility Resort in Motegi. For the guys of the Mooney VR46 Racing Team this is the second consecutive double placement in the top 10, the eighth for both of the current season so far.

Starting from the P10 on the grid and thanks to an excellent shot at the start, Luca was immediately in the slipstream of the very first riders in eighth position. Able to keep a good pace, he fought for the P5 until the finishing line that he crossed, riding the Ducati Desmosedici GP, in sixth place. With today’s points, he breaks the wall of 100 points in the Championship and confirms the 12th place (101 points, Marco Bezzecchi P13 – 80 points – first rookie) ahead of the GP of Thailand which will take place next weekend in Buriram.

Another recovery, after a complicated start, for Marco, from the 13th box of the grid. 15th after the first lap, he closed in tenth place, once again first among the rookies after a particularly difficult weekend to manage due to the uncertain weather and the cancelled sessions.

I am very satisfied with my race pace, especially in the laps where I have been alone. I made good lines and I was able to go fast. Unfortunately I was starting a little behind in the middle of the grid, it was difficult to aim for the podium. In the very first few laps, I got stuck behind the riders who had the medium tyre which gave them a small advantage at the start. I then kept my pace and I’m happy with how I rode and managed the GP, a little less of the position.

Not a bad race: I didn’t have a great start, but I tried to recover. I was behind Pecco (Bagnaia) and staying so close, in his slipstream, I started to have some problems with the front tyre. I lost something and tried to close as my best the race. Thanks to the Team, they did a great job, to the Academy and to all the Japanese fans, they were really special.