Bezzecchi close to the podium with 4th in #MalaysianGP, retirement for Marini 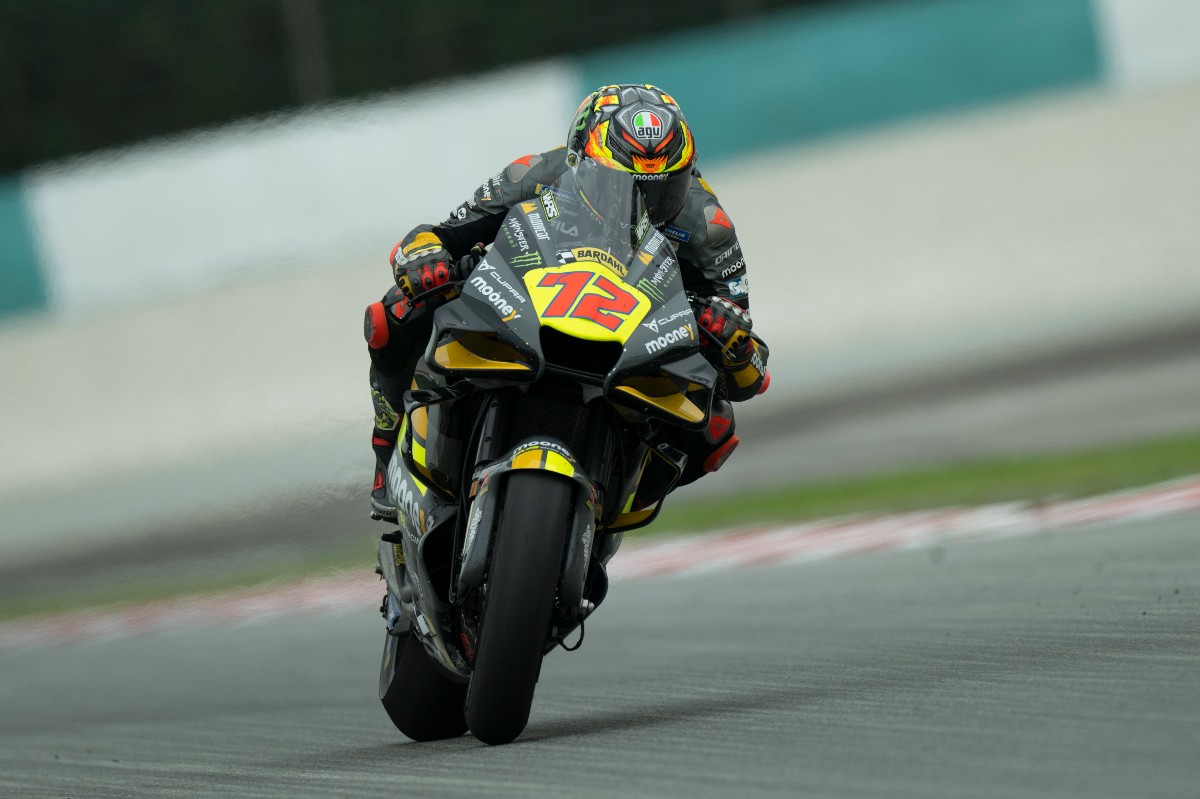 Marco Bezzecchi is now over 100 points in the overall standings (106 points, P14) after the Malaysian GP which took place today in Sepang. The rider of the Mooney VR46 Racing Team was close to the podium, in P4, after a great recovery from 11th place. There was a premature epilogue for Luca Marini instead, forced to retire due to a technical issue.

Starting from the fourth box on the grid, Marco struggled to catch the pace of the very first guys. On the edge of the top 10 after the first lap, after a series of overtakes and thanks to an excellent pace, he was fourth at the eighth lap, a position he maintained until the chequered flag.

First retirement of the season instead for Luca immediately after the start from the P6. A technical problem prevented him from continuing the race. With 111 points he is 13th in the overall standings.

I am very happy, only a small mistake: the start! I must admit, with a bit of irony, that I have not yet fully understood how to manage this phase of the race. I stayed focused then and pushed hard to move up the rankings. I was just a few tenths from the podium, but the tyre was completely finished and I couldn’t do more. The last laps were complicated, but what a great job of the whole team!

A real shame, we had the potential to fight for the top 5. Immediately after the start, I had a problem with the front lowering device. It was impossible to keep racing. I arrived very slow at the first corner, I tried not to damage the other riders and then went back to the pits. It’s part of the game: we have a lot of electronics on the bike and a problem of this nature can happen. I’m sorry.