Aldeguer close to podium with 4th in #ValenciaGP, DNF for Lopez 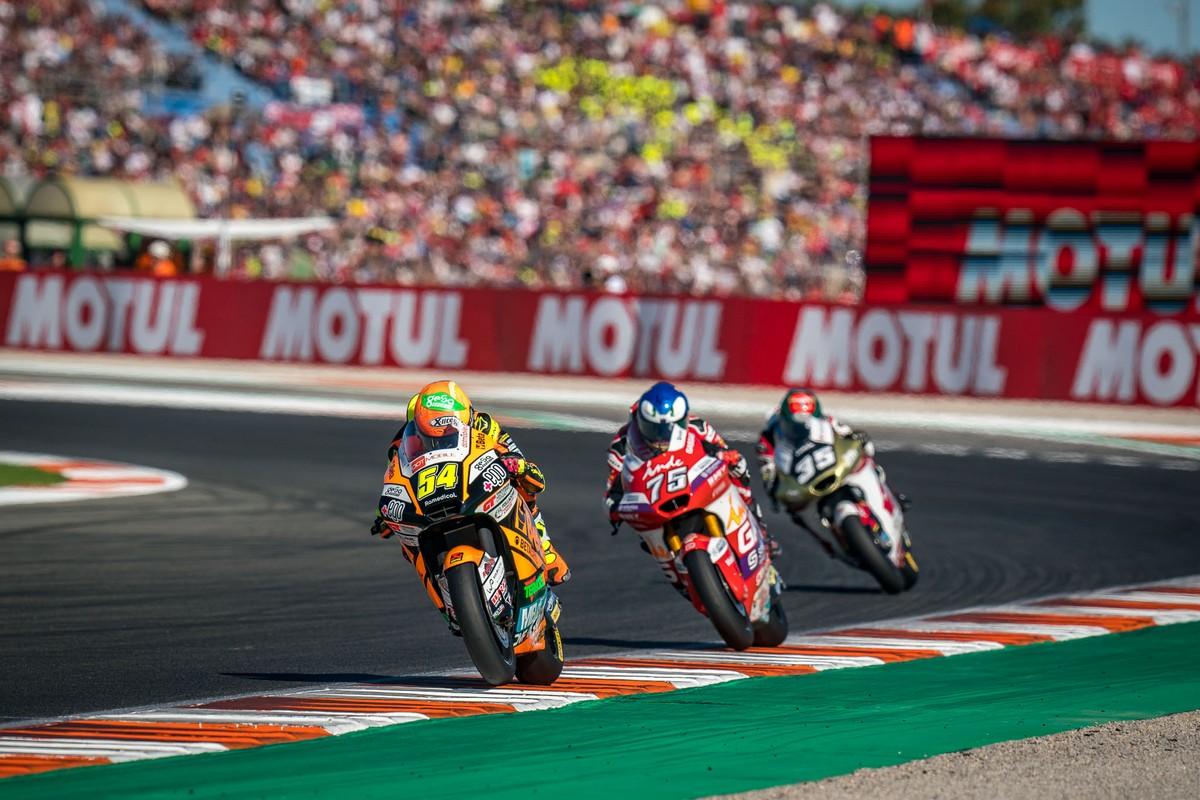 From Valencia, that’s all. The last Spanish leg that marks the end of the Moto2 World Championship has just ended. Aldeguer wanted to leave his mark at home and he succeeded by taking fourth position. López gave everything he had but on lap four his run for victory and the Rookie of Year title vanished with the crash at Turn 11.

The end of this Moto2 World Championship has come and also the time to take stock of the Beta Tools SpeedUp team. For Alonso López, a championship that began running and continued at high speed in which he fought to the last for the title of “Rookie of the Year” even though his season began at the seventh grand prix.

It is the first entire Moto2 World Championship for Fermín in which he has fought from start to finish, conquering a lot of progress and moments of personal growth showing character and personality, the youngest of all and already with two pole positions in his pocket.

A very positive and determined season for Beta Tools SpeedUp that concluded in sixth place with 242.5 points in the team standings.

Fermín Aldeguer, on the other hand, closed the year fifteenth in the standings with 80 points, with 2 pole positions (Argentina and Australia) but above all with a lot of experience with him to face the future Moto2 2023 World Championship with Team SpeedUp and Alonso López.

In the end we concluded this season with the fourth position, which is super important for us. Our goal today was to fight for the podium, but a physical problem limited me. In any case, we are very happy with how the whole weekend went and are already excited for the work that awaits us before starting another world championship together!

I am happy with how we have faced this last race weekend. Obviously, we are sorry for today’s crash because we felt really strong and confident for the race and it makes me angry to finish the season like this because the Rookie of the Year title would have been the icing on the cake. We couldn’t ask for more, it was spectacular and I am truly honoured to be back here. Thanks to everyone, see you next season even more competitive!